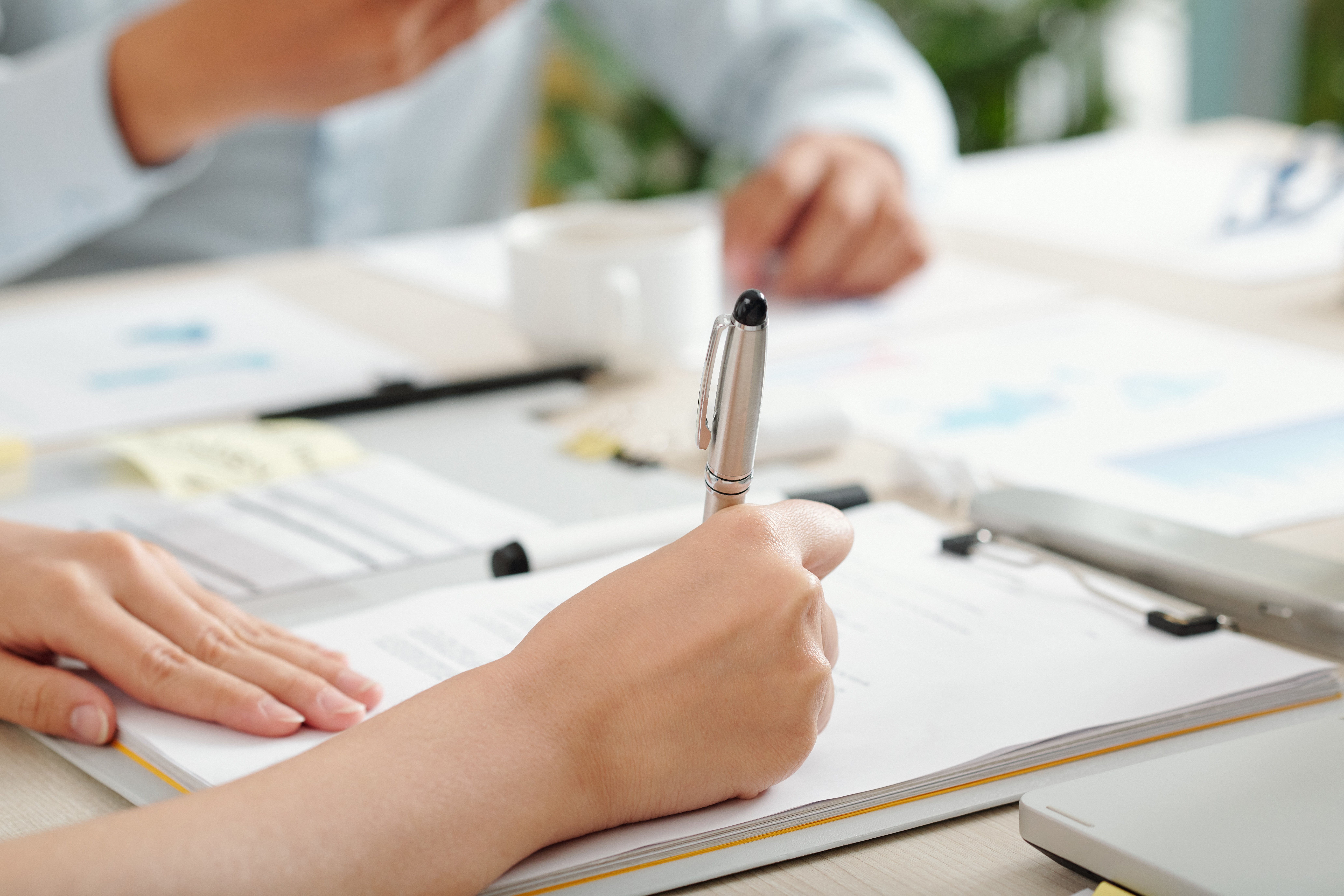 The London Inter-Bank Offered Rate (LIBOR) is being phased out at the end of 2021, and that can have a significant impact on your contracts, loans and lines of credit. Until you know where LIBOR intersects your business, every financial agreement you hold is a potential "LIBOR bomb" waiting to go off. Here's how to disarm them.

The London Inter-Bank Offered Rate (LIBOR) is a reference rate used to set the value of interest on loans and lines of credit. LIBOR is calculated by averaging the interest rates that several UK banks charge when lending money to each other. Because banks generally give the best rates to themselves, the LIBOR average is considered the cheapest possible interest rate coming from UK banks.

The (more expensive) interest rates that many businesses and individuals pay are based on LIBOR, similar to the way US Federal Reserve Bank prime interest rates are used to set the value of American mortgages. For example, if you had an adjustable rate mortgage (ARM) in the US, you might pay something like prime rate plus five percent. For similar loans in the UK, you'd pay LIBOR plus five percent.

The value of LIBOR sets how much you pay, or how much you earn, for most loans and interest-bearing contracts originating in the UK and much of the European Union.

Why Is LIBOR Going Away?

Unfortunately, it became apparent during the 2008 financial crisis that bad actors at large UK banks could manipulate LIBOR, leading to dire financial consequences. As such, starting in 2021, LIBOR will be phased out. Loans, lines of credit, and contracts based on LIBOR will have to reference other base interest rates.

How Do You Find Your Contract LIBOR Bombs?

Simply put, you need to review every single financial agreement in your contract portfolio for references to LIBOR, then amend those contracts, by the end of the year. And to do that kind of work at scale and speed, you'll need contract analysis software.

This analysis will require more than just a CTRL+F search for the term "LIBOR" in all your documents. You'll need to go one step further, noting how the contracts handle changes in LIBOR, if they have fallback reference rates when LIBOR is unavailable (or in doubt, like after the 2008 shenanigans), and whether the LIBOR discontinuation is severable, or terminates the agreement.

In other words, you'll need a contract analysis tool that can offer both speed and nuance.

For example, in LinkSquares, you can not only report on every legal agreement that cites LIBOR, you can build customized reports that sort and categorize each qualifying agreement. You can distinguish between loans your business has taken, and sales contracts you've offered. You can also see which agreements include severability clauses, termination for convenience, or cite alternative rates like the Secured Overnight Financing Rate (SOFR), Securities Industry and Financial Markets Association (SIFMA) municipal swap rate, or the US Federal reserve prime rate.

Armed with this data, you can start amending and updating your agreements with LIBOR exposure, so the year doesn't end with your contracts -- and your revenue -- at risk.

If you're ready to adopt the contract analysis suite that can help you safely disarm all your contract "LIBOR bombs" -- and quickly handle any other regulatory changes coming down the pipe -- then contact LinkSquares today.